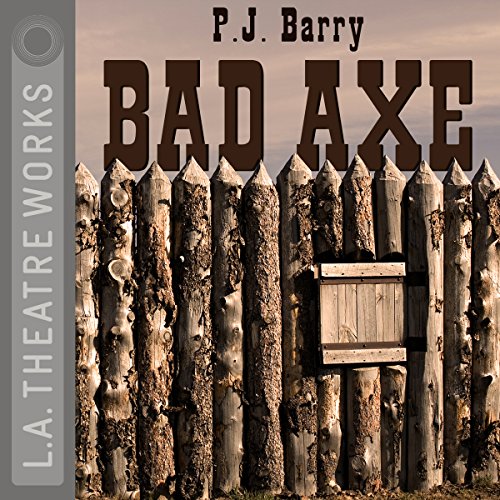 Bad Axe is the story of a woman accused of murdering her husband at a military outpost in the Old West. Did hostile Indians force her to scalp him as revenge for his brutality, or did she kill him out of frustration with her plight as a soldier’s wife?

What listeners say about Bad Axe