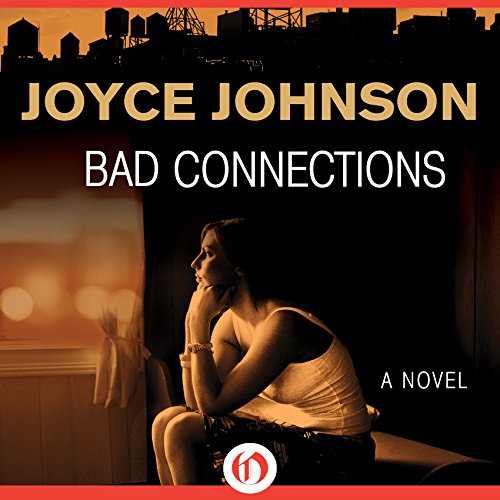 Written by: Joyce Johnson
Narrated by: Jorjeana Marie
Try for $0.00

The award-winning author of Minor Characters writes with delicious transparency about a love that cannot be harnessed and a woman who refuses to be deceived.

In the great wave of husband-leaving ushered in by the Sexual Revolution, Molly Held frees herself from her cold, flagrantly unfaithful husband after their final quarrel turns violent. With her five-year-old son, she lights out for an Upper West Side apartment and the new life she hopes to find with Conrad Schwartzberg - the charismatic radical lawyer who has recently become her lover. Having escaped from a desert, she lands in a swamp. While Conrad radiates positive energy, he is unable to tell Molly - or anyone who loves him - the truth. No longer the wronged wife, Molly now finds herself the Other Woman. She is sharing Conrad with Roberta, another refugee from marriage - with Conrad’s movements between the two of them disguised by his suspiciously frequent out-of-town engagements. Roberta either knows nothing or prefers to look the other way, but Molly’s maddening capacity for double vision takes over her mind. What saves her from herself is her well-developed sense of irony, which never fails her - or the listener.

What listeners say about Bad Connections