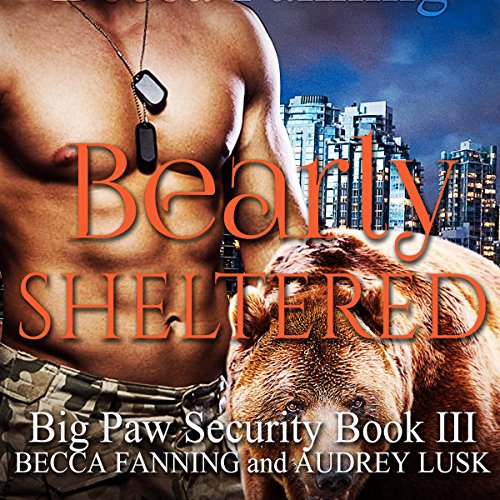 Emma Miller has always had to fight. As a woman on a small town police force, she had to fight against men who didn't take her seriously. Then later, she had to fight against these same men when she witnessed police corruption and spoke up about it. Now she has to fight for her life against these crooked cops who are out to silence her. The big guy assigned to protect her is tall, fierce, and handsome. But he's a Bear Shifter, and she knows not to trust his kind. But her heart tells her otherwise. Is this a fight she can win?

Jace has had to guard all sorts. Men who deserved to live, men who deserved to die. The job was the job: the client comes to Big Paw Security, and the client gets protection. But of all the saints and sinners he's kept safe, none of them hated him for what he was. This new client was something else, but Jace understood the need to put up a tough face. As they say: every rose has its thorns.

This 11,000 word short story features a happily ever after, no cliffhanger and lots of graphic primal hotness.

What listeners say about Bearly Sheltered