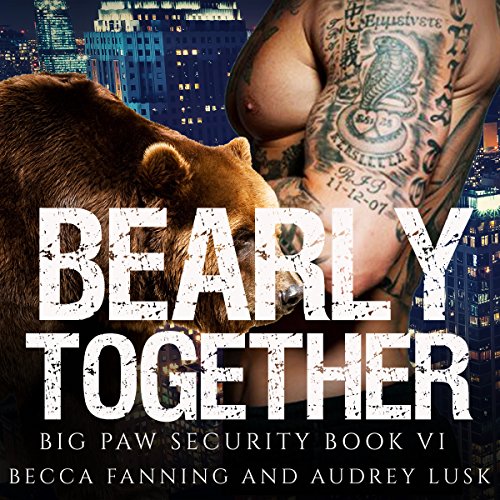 Cheryl Langford has had a lifetime of "always the bridesmaid, never the bride." Growing up with her best friend Beth, she always felt she lived in her best friend's shadow. Beth was an amazing friend, but Cheryl wanted to stop feeling like a supporting character in her own life. So when she heard that Beth was going to get married to a bear shifter bodyguard, it was a bittersweet event. Then she met Derrick, the groom's bear shifter brother, and her life would never be the same.

Derrick Ash wanted to be anywhere but this wedding. Yes, it was his own brother taking his vows. Yes, he was honored to be a groomsman and take part in the celebration. But at the end of the day this was just another round of being the little brother. Go here, make sure the caterer is putting out the food, wear this suit, blah blah blah. Late as usual, he burst into the only empty room to change...at least he thought it was empty. When he took in Cheryl's delicious bare curves he realized this wedding was going to be one to remember.

Unfortunately, he was right.

What listeners say about Bearly Together