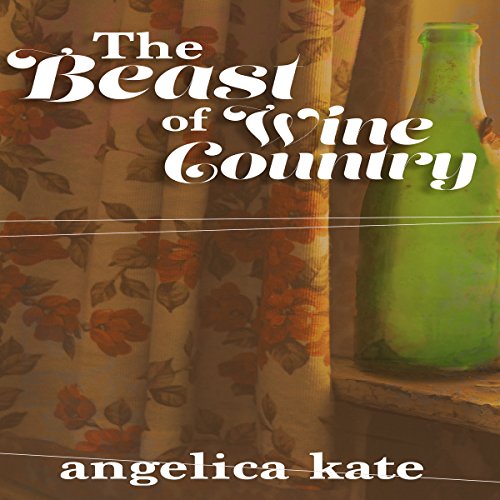 Written by: Angelica Kate
Narrated by: Joseph B. Kearns

Alex James has a plan for everything in her well-scheduled and ordered life. She works as an executive assistant to Denise Poulsen to gain the knowledge she needs to back up her wonderful education and advance in five years to the next level position. She has the perfect boyfriend, who's now on a trial run living in their newly acquired apartment with a ring expected by the end of the year should all go well. Every check box of her life is being completed in precise order, until the moment her boss's son puts them all in a bad position, which prompts Alex to be sent on a three-month assignment cross country to help at the family's vineyards. Determined to not allow this tiny detour to unhinge her entire life, Alex agrees to the relocation - but not without a few stipulations.

Sawyer runs the family estates with a heavy hand, snarky comments, and a fair amount of bullying. His invaluable assistant, Marjorie, has decided to quit after decades by his side. She's the only member of his staff that he allows to talk back to him, as she has served in a capacity closer to a mother than an assistant over the years. With time dwindling on Marjorie's resignation, their hiring process hits a snag and his mother - without his knowledge - sends one o,f her own people to help out during the transition. The male assistant he was expecting named Alex turns out to be the quick-witted, extremely beautiful female distraction he never knew he needed or wanted on his property. Through a hilarious battle of wits, these two polar opposites will battle each other every step of the way, while learning that sometimes the hardest fought battles lead to the sweetest surrender.

Unable to hear the female voice at all, the story might not be so bad but it's hard to know since you can't hear it all.