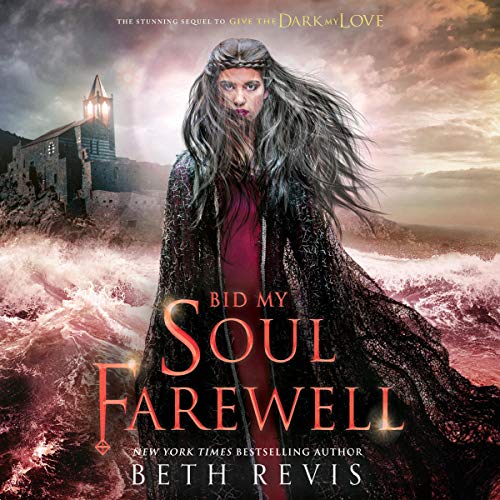 The stunning finale of the epic fantasy duology from New York Times best-selling author Beth Revis. Alchemy student turned necromancer Nedra Brysstain has made a life-changing decision to embrace the darkness - but can the boy who loves her bring her back to the light before she pays the ultimate price?

Lunar Island is trying to heal. The necromantic plague that ravaged the land has been eradicated, and Emperor Auguste, the young and charming leader of the Allyrian Empire, has a plan: rid the island of necromancy once and for all. Though Greggori "Grey" Astor wants what's best for his people, he knows that allying himself with Auguste threatens the one person he loves most: necromancer Nedra Brysstain. Feeling like he already failed to save Nedra once, Grey becomes determined to help the Emperor rebuild Lunar Island while still keeping Nedra safe from harm.

Back at the quarantine hospital, Nedra's army of revenants are growing increasingly inhuman by the day. Wracked with guilt for imprisoning their souls, Nedra vows to discover a way to free the dead while still keeping her sister by her side.

But still reeling from the trauma of the plague, the people of Lunar Island are looking for someone to blame, and Grey can only protect Nedra for so long. And when Nedra and Grey are thrust into a battle with an even more terrifying adversary, Nedra will be pushed to the darkest depths of her necromantic powers. But can Grey let her go that far?

What listeners say about Bid My Soul Farewell