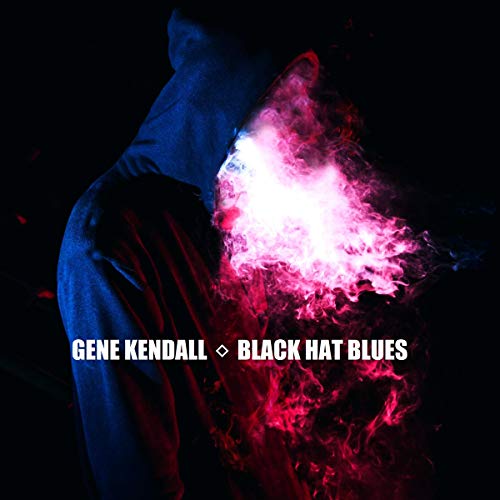 Meet Mark. He created Mr. Scratch. Never thought he'd meet him one day. And Mark certainly never thought the fractured marriage of Jack and Gloria Power, fictional characters in his long-running comic book, would have dire consequences here in the real world.

In the 1970s, underground cartoonist Mark Lipscomb followed his muse and created, quite by accident, a merchandising phenomenon. The characters from his comic Power & Gloria penetrated the mainstream, becoming an action figure line, a syndicated action cartoon, and really anything else their images could be slapped upon.

Today, the audience is dwindling, and Mark's adjusting to life with the new corporate owners of his creations. Arthritis has severely hindered Mark's ability to draw, and his stories have a tendency to offend the modern tastemakers, generating a routine series of social media outrages.

He does have one defender, though. His own creation: the villainous Mr. Scratch, who’s escaped a dangling plot thread from Mark’s final issue. The ingenious rogue has traveled the multiverse and found himself in Mark’s backyard. Truly, they were fated to become fast friends. Except, Scratch isn’t as harmless in the real world as he is on the printed page.

As the days pass, Mark can no longer deny what he’s created. Macular degeneration and arthritic wrists don’t lend themselves to old-fashioned slugfests, so Mark must get creative if he wants to stop the bloodlust of his destructive id.

Not what I expected but in a good way

I was expecting a super-villain to take over the world, and well we do get quite a character as a super-villain, so even though the story never goes where you expecting it to go, the author does quite a good job in taking it to unexpected directions while leaving a lot for your imagination to fill in the blanks - unusual but quite clever. The main reason to get this book is the superb voice acting done for the villain, and even though a lot of the characters (especially female ones) sound like cartoons, it does fit well with this story - after all, main character is a cartoon artist whose work becomes alive. There seems to be some background noise on the preview, but it does not appear to be in the finished book, so it is quite a good listen worth giving it a go.
I was given a free review copy of this audiobook at my request and have voluntarily left this review.

Hard for me to rate this one. Narration was good, story was OK, but I just had a hard time getting through this one. Story jumped around and I never got comfortable with the character and or story-line. Not saying it was bad, just not for me.

“I was voluntarily provided this free review copy audiobook by the author, narrator, or publisher.”