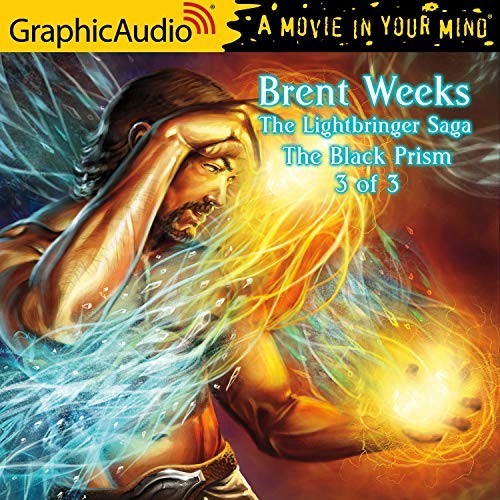 Gavin Guile is the Prism, the most powerful man in the world. He is high priest and emperor, a man whose power, wit and charm are all that preserves a tenuous peace. But Prisms never last and Guile knows exactly how long he has left to live: Five years to achieve five impossible goals.

But when Guile discovers he has a son, born in a far kingdom after the war that put him in power, he must decide how much he's willing to pay to protect a secret that could tear his world apart.

What listeners say about Black Prism (3 of 3) [Dramatized Adaptation]