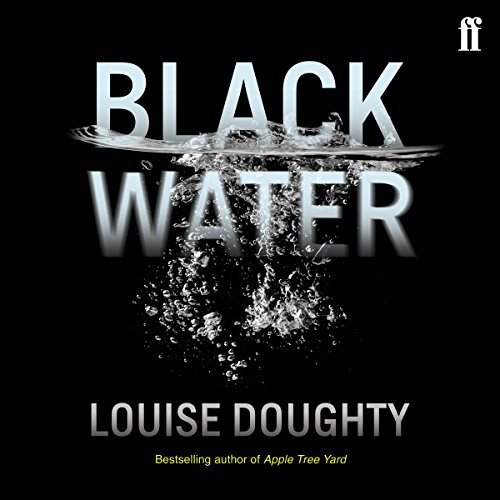 Written by: Louise Doughty
Narrated by: Richard Burnip
Try for $0.00

Harper wakes every night, terrified of the sounds outside his hut halfway up the mountain in Bali. He is afraid that his past as a mercenary has caught up with him and that his life may now be in danger.

As he waits to discover his fate, he meets Rita, a woman with her own tragic past, and begins a passionate affair. Their exile makes Harper realise that exile comes in many forms - but can Rita and Harper save each other while they are putting each other very much at risk?

Moving between Indonesia, the Netherlands and California, from the 1960s to the 1990s, Black Water turns around the 1965 Indonesian massacres, one of the great untold tragedies of the 20th century.

What listeners say about Black Water

Meanders all over the place

Not up to her standard. Meanders all over the place with no real story or ending.