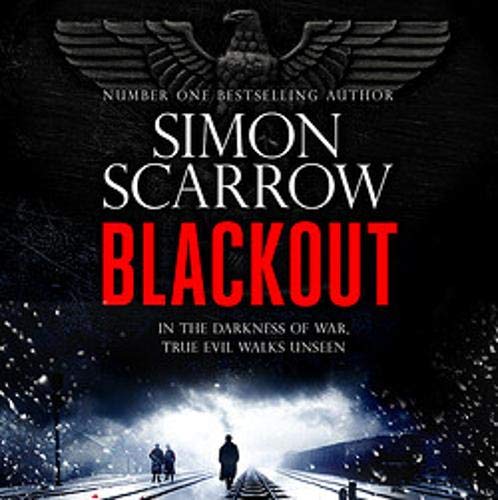 As Germany goes to war, the Nazis tighten their terrifying grip. Paranoia in the capital is intensified by a rigidly enforced blackout that plunges the city into oppressive darkness every night, as the bleak winter sun sets.

When a young woman is found brutally murdered, criminal Inspector Horst Schenke is under immense pressure to solve the case, swiftly. Treated with suspicion by his superiors for his failure to join the Nazi Party, Schenke walks a perilous line - for disloyalty is a death sentence.

The discovery of a second victim confirms Schenke's worst fears. He must uncover the truth before evil strikes again.

As the investigation takes him closer to the sinister heart of the regime, Schenke realises there is danger everywhere - and the warring factions of the Reich can be as deadly as a killer stalking the streets....

"Taut and chilling - I was completely gripped." (Anthony Horowitz)

"A wonderfully compelling thriller, reeking of authenticity, and a terrific depiction of the human world within the chilling world of the Third Reich." (Peter James)

What listeners say about Blackout