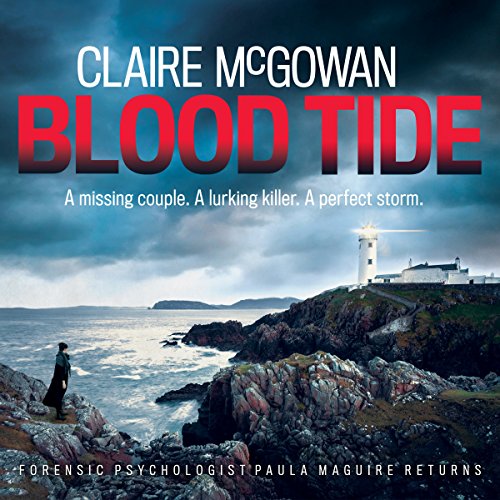 Forensic psychologist Paula Maguire returns in Blood Tide, the fifth novel in Claire McGowan's acclaimed series. If you loved Sharon Bolton's Little Black Lies or Elly Griffiths' The Woman in Blue, you will love this new novel from the author acclaimed as "the new Ruth Rendell" by Ken Bruen.

Two scientists inexplicably disappear from remote Bone Island during a vicious storm, and suspicions are quickly raised about foul play. With her own pressing personal issues and the possibility of her mother still being alive at the forefront of her mind, Paula has other concerns but is determined to help. It quickly becomes apparent though that this island has secrets of its own, and despite its idyllic and peaceful guise, its history of loyalties and grudges amongst its small community leads Paula to think a murderer may be at large. But with another storm heading in, will Paula be able to solve the case and leave the island in time? Or will she find herself trapped on an inescapable island with a killer's sights firmly on her?

What listeners say about Blood Tide