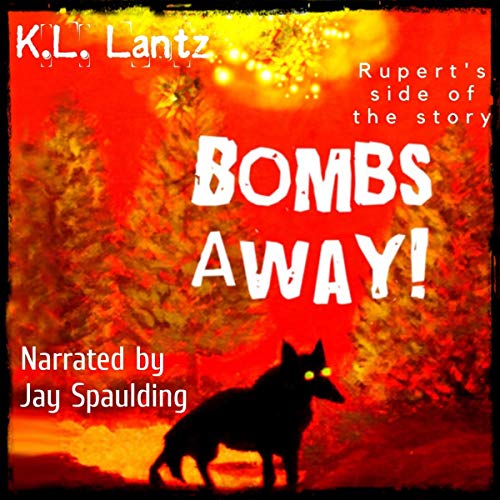 Everyone else in Surlyview got it. There was really only one student villain at Nox Academy who could possibly have won the coveted Dracula Apprenticeship: Rupert. So how did this happen?

Rupert has been 10 steps ahead of everyone around him since the day he was born, which he remembers with perfect clarity. So how did he not see this coming? And as he faces the greatest enemy he's ever had to face, will his evil genius be enough? One thing is sure - Rupert does not need help from his benign twin, Robert.

Yet no matter how hard Rupert tries to ignore his annoyingly nice twin, Robert keeps popping up in the middle of the action to save the day. What's an evil genius to do? Rupert's only power is thinking really hard, and in a world with a plentitude of unknown variables, an active superpower like Robert's superwink would really come in handy! That's what makes Rupert’s blood boil: when Robert uses his superwink just to fix broken things and clean the house. What a waste of talent. But whatever. Rupert doesn't need an active power to defeat his arch nemesis, just as long as his nerdy brother stays out of his way.

At first, Rupert only wants revenge. After all, he was robbed when the Dracula Apprenticeship was awarded to some shiny-toothed, no-talent poster boy. But the deeper Rupert digs, the more he realizes his enemy is even more nefarious than he seems. There are evil plots that go way beyond his comfort level, and Rupert has to decide whether it’s worth fighting alongside heroes, and his goody-goody twin, to stop them from coming true. He’d rather sit home and play video games, but something like a conscience keeps nagging him to do something. After all, evil genius is a big responsibility.

Bombs Away! is the twin novel to Drats, Foiled Again! but this time the story is told from the perspective of Robert's evil twin, Rupert. For the whole story, listen to both parts, and stay tuned for Part III: Prepare to Be Repaired!

What listeners say about Bombs Away!