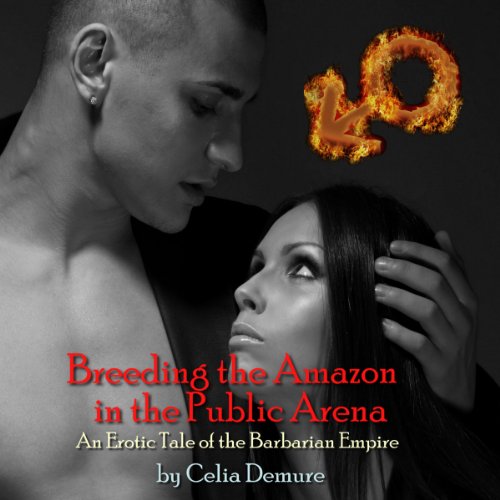 Breeding the Amazon in the Public Arena

Written by: Celia Demure
Narrated by: Audrey Lusk
Try for $0.00

T'Zarra, leader of the Amazon contingent, had fought against - and defeated - most of the males of the Unarmed Gladiatorial League.

But that was before she faced the legendary Perros "the Bull."

Pitted against this powerful, ruggedly handsome, dominating male opponent, the Amazon fighting woman is finally outmatched. Forced to submit, conquered physically and then sexually, in front of a crowd of thousands...

Her body betraying her, consenting to be seeded by this fertile alpha male gladiator, bred in the dirt like the wild she-beast she is.

What listeners say about Breeding the Amazon in the Public Arena