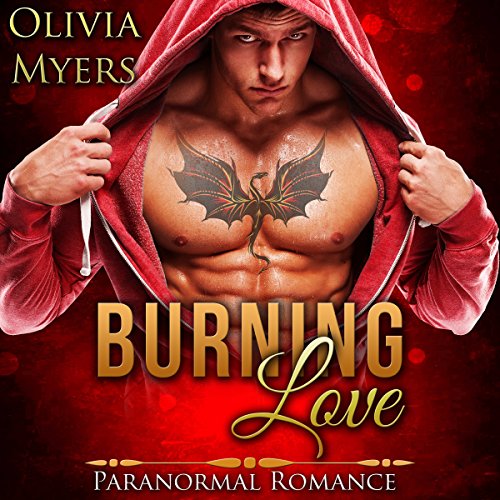 Written by: Olivia Myers
Narrated by: Audrey Lusk
Try for $0.00

What would you do if your boss asked you to lock him up every night?

That is the bizarre quandary in which Camila Chandler finds herself after accepting a job as caretaker for eccentric billionaire Mason Rothschild. Not only does he require her to place him in shackles, but he instructs her to ask no questions.

An unemployed actress living on a rented couch, Shannon accepts the position because she has no real friends and nowhere to go in New York City.

Moving in to the billionaire's penthouse, Camila is catapulted into a world of luxury that is initially glamorous, but soon becomes a virtual prison. Mason refuses to let her leave, claiming that he needs her on a moment's notice 24 hours a day.

As their relationship evolves, he relents, so Camila resumes her social life. One date puts her in serious danger, and she is saved by a most unusual creature. It is only then that her employer reveals his true nature, and the reason he needs her 24/7.

The shape-shifting romance between a billionaire eccentric and an unemployed actress defines the very nature of love and forgiveness, and will keep you guessing until the final word.

What listeners say about Burning Love

Yes. The story was good, though short, and the characters were likable.

It made me smile and feel warm.

The ending. I loved his heartfelt confession.

The story was short, and I really enjoyed it for what it was. There could have been a bit more character development, but overall it was well done. I didn't enjoy the voice reading the story nor the voices she used. They didn't fit and it made it a little hard to continue.