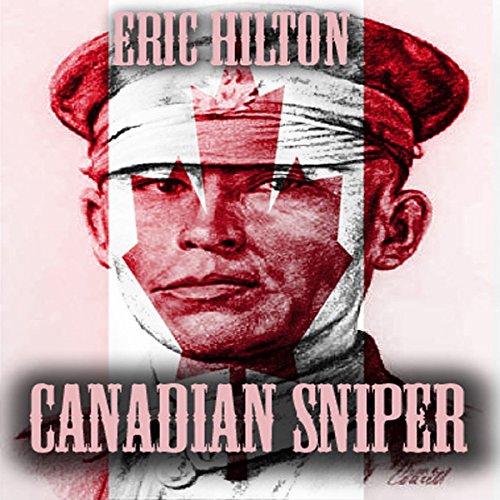 Written by: Eric Hilton
Narrated by: Donnie Sipes
Try for $0.00

Francis Pegahmagabow has long been considered the most prolific killing machine of the First World War as he has been credited with over 378 deaths. This book chronicles his reputation as both a sniper and scout as the Canadian/British Army allowed him to roam freely throughout the "No Man's Land" region of France where he singlehandedly took down German troops. We also look at his later life as he suffered from "shell shock" (now known as post-traumatic stress disorder) and was deemed a "mental case" by the local Indian agents who oversaw his tribal band.

What listeners say about Canadian Sniper