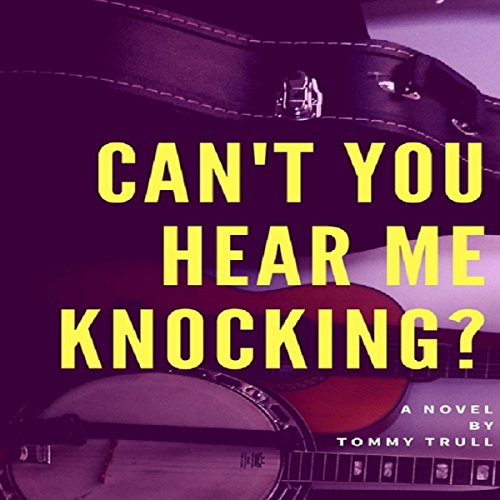 Can't You Hear Me Knocking

Peter Roth is a talented musician and an expert drunk. For years, he's heard voices in his head, voices of anyone he's ever respected, and they're all judging him for his failures. As his twenties are dwindling away, Peter decides to embark on a make-or-break trip to the West Coast with his girlfriend and his sister, honing his music along the way.

One of the voices comes along for the ride - only it turns out that this one is real. As Peter makes his way across the country, he has no idea that there are dark forces gathering against him - and what it's going to take to survive.

What listeners say about Can't You Hear Me Knocking