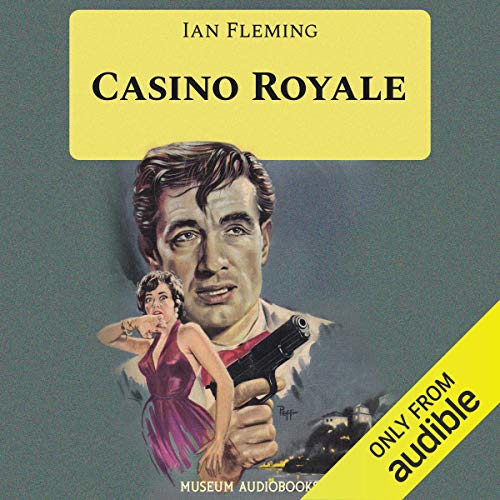 Written by: Ian Fleming
Narrated by: Steve Fortune
Try for $0.00

Casino Royale, the first novel by the British author Ian Fleming, was published in 1953. As the first James Bond book, it paved the way for a further 11 novels and two short story collections by Fleming, and numerous further Bond novels by other authors. It tells the story of the British secret agent James Bond, gambling at the casino in Royale-les-Eaux to bankrupt the treasurer of a communist union who is a secret member of Soviet state intelligence. The novel is packed with intrigue, action, close escapes, clever spy gadgets, intrigue, and glamorous women.

What listeners say about Casino Royale