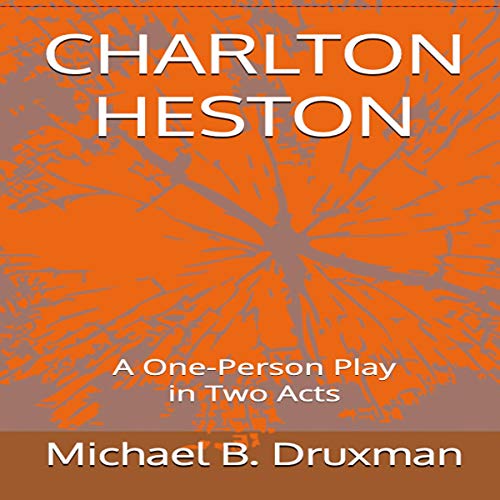 Written by: Michael B. Druxman
Narrated by: W Donald Miller

He was “Ben-Hur", “Moses” in The Ten Commandments, and he did battle with the Planet of the Apes. During his long career, Charlton Heston projected an unequaled image of strength and authority, tempered with compassion and wisdom. Charlton Heston, Michael B. Druxman’s one-person stage play, finds the Oscar-winning actor in his final years, shortly after it has been discovered that he suffers from Alzheimer’s Disease. Struggling to hold onto his memories, he thinks back on his life; its many successes, as well as its disappointments. One actor; one set.

What listeners say about Charlton Heston