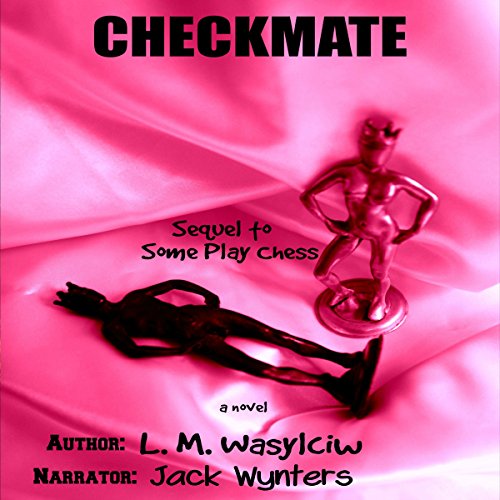 Kenneth Lund realized his business success and amassed wealth could not get him out of this problem, a problem he had brought on himself. And, on top of everything else, Kenneth was addicted to sex - though he would never admit it.

Faced with the biggest tragedy of his life, he knew he had to turn his life around and change his old habits and egocentric ways. He began by setting out to save the planet and decided to register with the Blue Marble Club, drawing on the only connection he had: Jessica’s best friend, Clarissa.

He was determined to place all his energy and interests on saving the endangered species. But at every turn was an opportunity to get back into the lifestyle - including reconnecting on Callisto Akantha. Its motto, "Be audacious - Have sex", offered everything Kenneth wanted and more.

Discontent is all too common in the modern world. As a result, all too many people look toward sex as the means of satisfaction. Recreational sex and sex addiction is a growing concern, likely also spurred by the numbers of Internet sites offering it all. However, partaking in such activities all too often comes with a price tag - sometimes much higher than one is prepared to pay.

What listeners say about Checkmate