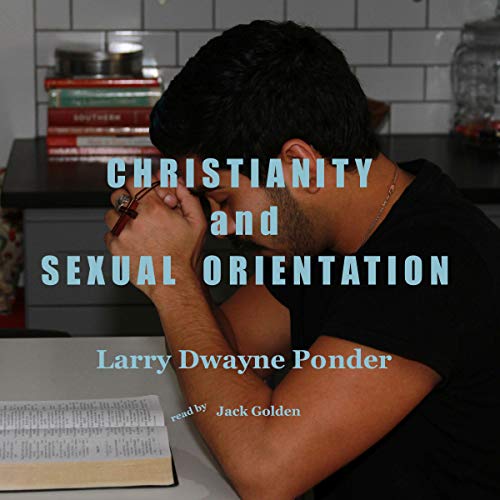 Christianity and Sexual Orientation tells the story of a gay man that could not choose to reject Christianity when churches rejected him.

Larry knew that he did not choose to be gay but he knew he chose to be a Christian when he was in third grade.

Because many churches reject LGBTQ people, many LGBTQ people reject the church. Larry was not willing to do that.

Christianity and Sexual Orientation chronicles Larry's journey of acceptance and understanding as he navigates life and theology.

Being gay is not a choice but being Christian is. Larry's story bridges the gap between scientific and medical findings and traditional misconceptions embedded in many churches.

What listeners say about Christianity and Sexual Orientation