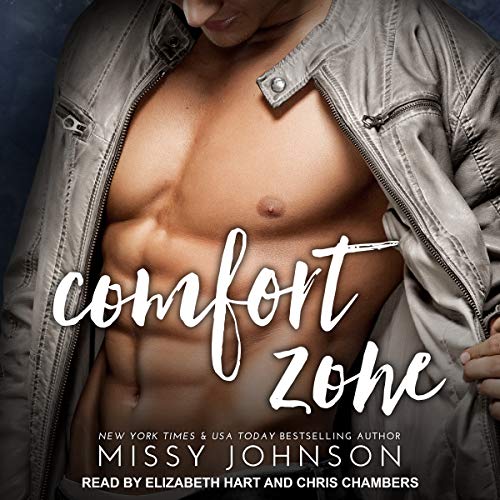 Walking into Jake's bachelor party to see my professor motorboating a stripper? Talk about awkward.

It wouldn't have been so bad if I wasn't completely hot for the guy. I had been since I first walked into that feline anatomy class and saw him performing chest compressions on a Persian cat named Andrew. All I could think about was how I wanted to be the next creature to slither under those strong, masculine hands.

It was every woman's dream, right? Finding a man who knew how to handle a pussy. So, as I sat in that strip club and knocked back my third tequila, I started thinking...I should make a move on him.

When our eyes locked over the busty, blonde stripper who was gyrating against me and he smiled, it was all the encouragement I needed. I politely pushed her aside, stood up, and walked over to him and...I've got no idea what happened next. I knew there was a reason I avoided drinking tequila.

Judging by the way he's smirking at me as I walk into his class on Monday? I'm not sure I want to know....

What listeners say about Comfort Zone