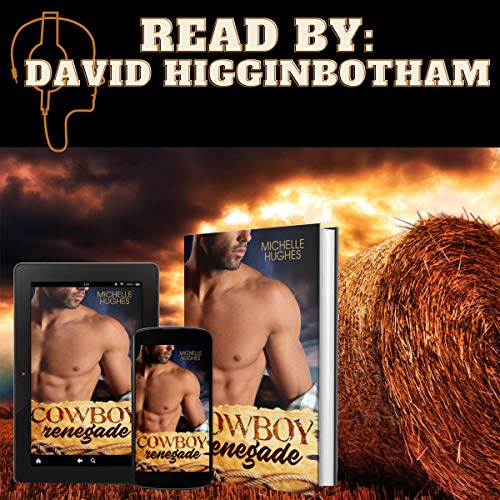 Katy Beaumont came back home to Bandera, Texas, with a purpose. To prove she had what it takes to be a deputy sheriff in the male-dominated field. Travis Dixon had broken her heart as a young girl of 16, but his love of law enforcement guided her hand in choosing his field. No longer that little girl, she's gotten over her crush and is ready to bring Bandera into the 21st century! Little did she know that the Dixons were plagued by a madman determined to destroy the family she grew up around.

Sheriff Travis Dixon doesn’t think she’s ready to be in the field, but he has no idea how determined she is to prove her worth and save the Dixon Ranch. With a murderer on the loose, Katy vows to put him behind bars before the Dixon’s go renegade and stick him in the ground.

There might be no safer place than in the arms of a cowboy, unless it’s behind the badge of female deputy hell-bent on proving she’s got what it takes to protect them all.

This is the second book in the series The Dixon Ranch. The first, Cowboy Sanctuary, was a Kindle Scout-winning book.

What listeners say about Cowboy Renegade