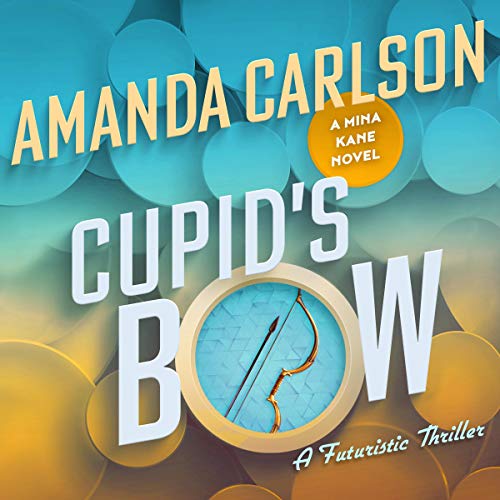 Written by: Amanda Carlson
Narrated by: Emma Wilder
Try for $0.00

Cherubs aren’t the only ones who go missing in 2105.

Finding Vincent Kramer, the colonel-in-arms of the French Protectorate, has become a must-do on Mina’s task log, but that’s before she discovers Veritus is planning a deadly vendetta against the city. The killing ring is still operational and finding them takes precedent over locating the colonel. According to the intel, Mina and her team have less than 24 hours to complete the task.

Instead of actively searching for the perpetrators, Agent Kane and Agent Adams are forced to retreat underground, where they meet up with a crafty superhacker who holds the answers to the Cupid’s Bow. After the case breaks apart like a space rock exploding into 10 trillion quarks, Mina teams up with an unlikely companion who’s already in pursuit. Mina has no choice but to join forces and trust he knows what he’s doing.

Too bad only one of them is telling the truth.

What listeners say about Cupid's Bow