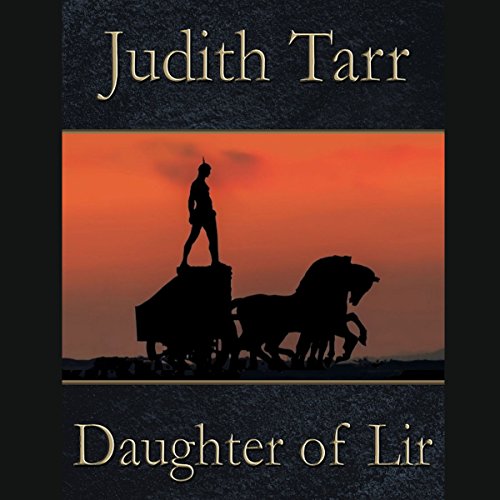 Long years after the White Mare came to the people of the Mothers, bringing the wild horsemen from the sea of grass and changing the world forever, the world is changing again. The Mother of Lir is dead, her heir cast out amid dire omens. War is coming - such a war as the people have never seen, fought with a new and terrible weapon: the chariot.

Rhian, potter's child and White Mare's chosen, ventures with Emry the prince of Lir into the sea of grass and undertakes to steal the enemy's weapon. But that enemy is not at all what they expected. In Minas, prince and maker of chariots, and his mother Aera, they find a remarkable and deadly kinship - and forge an alliance that will be both the destruction and the salvation of Lir.

What listeners say about Daughter of Lir