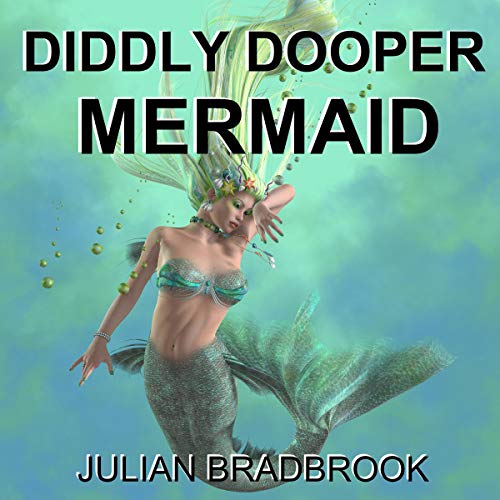 Written by: Julian Bradbrook
Narrated by: Brett Houdek
Try for $0.00

Lydia and Leo are sister and brother, and they always enjoy playing together with their Diddly Dooper toys. Today, they would play with Mermaid and her pet fish.

Jealousy lead her to make some bad decisions, and the more she let her envy control her, the worse the situation became. Mermaid's pet fish became very worried and wanted to help, but how could he solve the problems?

Finally, Fish had a fantastic idea to help Mermaid. Would Fish’s solution be powerful enough? Could Fish help his best friend solve her problems?

Diddly Dooper Mermaid is a short, fun story which aims to help children understand the importance of their actions.