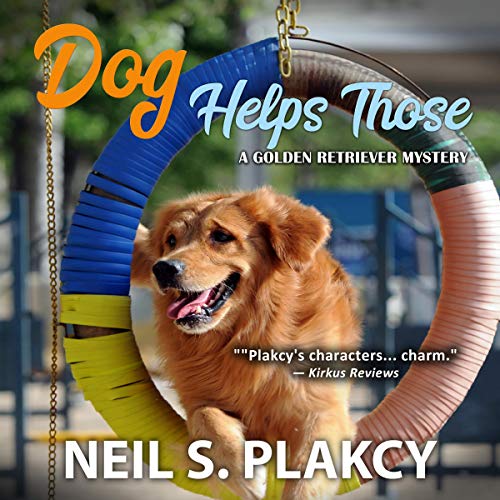 Steve's employer Eastern College is in trouble! Can this detective duo save the day?

It's almost time for graduation, and Eastern College is in trouble. A prominent alumna is dead, and a faulty computer program is jeopardizing student records and financial aid. It's up to Steve and Rochester to dig into the situation and retrieve the culprits!

Rita Gaines wasn't a nice person-but she did love her dogs, and most of her clients respected her financial acumen and her talent in training dogs for agility trials. When she's found dead, there's a long line of potential suspects from Wall Street whiz kids to doting doggie daddies - including one of Steve's former students. Felae is an art prodigy now studying with Steve's girlfriend, Lili, chair of Eastern's Fine Arts department, and Rita hated his controversial senior project. When she tried to have his scholarship cancelled, he threatened to kill her. But is he the villain behind her death?

In between helping Steve's high school friend Rick track the killer, Rochester practices darting around weave poles and jumping over limbo poles while Steve helps shepherd the college toward the completion of another academic year. It's spring in Stewart's Crossing, and old friends - and their dogs-gather together to investigate and eventually, to celebrate.

What listeners say about Dog Helps Those