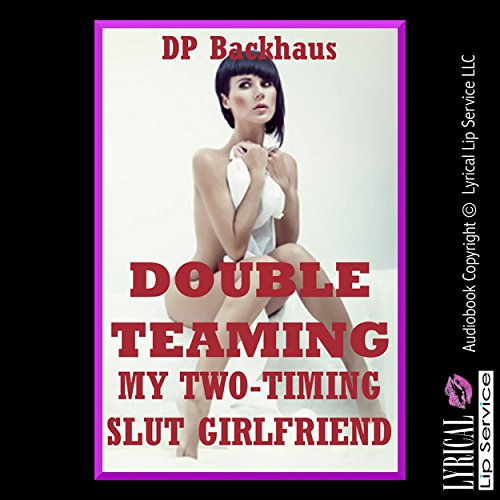 I really couldn’t help myself. It’s not that I didn’t want to be faithful to Barry. He was a great boyfriend, and he was always ready to push limits in all sorts of ways with me. Sometimes things just happen though, and that’s how Rodney entered the picture. The crazy thing is that Rodney didn’t know I had a boyfriend, and boy was he surprised when Barry showed up angry as hell and interrupted our rendezvous. My boyfriend looked like he could kill, but the strangest thing happened. The two of them didn’t fight at all. Instead, the two of them decided to take all their anger out on me! If I wanted to act like a slut, they’d treat me like one, and that meant rough, rough sex and double penetration!

What listeners say about Double Teaming My Two-Timing Slut Girlfriend