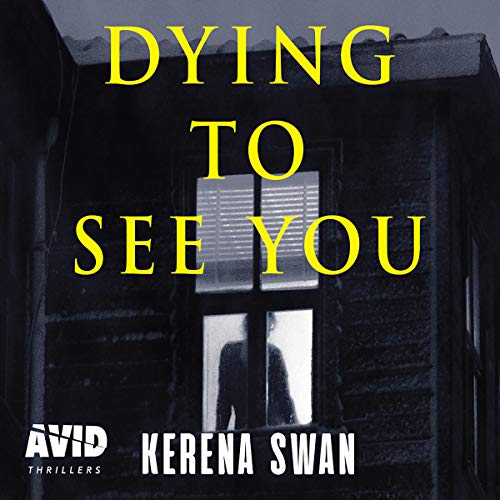 Dying to See You

Written by: Kerena Swan
Narrated by: Vonnie Lea
Try for $0.00

When Sophie is told to organize care for elderly Ivy, she is unaware that by meeting Max, Ivy’s grandson, her life will be turned upside down. As Sophie’s involvement with Max and Ivy increases, she becomes more distracted by her own problems. Because Sophie is certain she is being watched.

For a while, Ivy relishes Sophie’s attention but soon grows concerned about the budding relationship between Sophie and Max. Torn between Sophie and his grandmother, Max cuts ties with the care agency, leaving Sophie hurt and confused.

Meanwhile, there is a murderer killing women in the area. Is there a link between Sophie’s stalker and the killings? Soon Sophie will learn that appearances can be deceiving.

What listeners say about Dying to See You

Was hopeful but then the narrator speaks and I return it. It is so monotone.