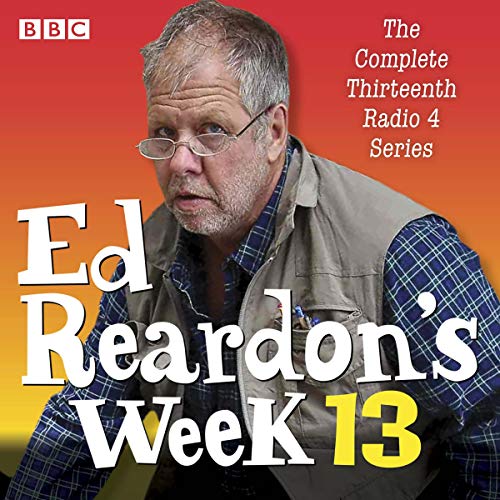 Curmudgeonly author Ed Reardon is back - the author, pipe smoker, consummate fare dodger and master of the abusive email attempts to survive in a world where the media seems to be run by idiots and lying charlatans.

In these six episodes, Ed and Elgar return to London (from their failed jaunt living in a shepherd's hut in the country) destitute and on the lookout for a new roof over their respective heads, where he bumps into Geoff Daytona - a rich, successful entrepreneur and motivational speaker Ed was at school with. Surely big bucks are in Ed’s future when Geoff commissions Ed with writing his self-help book - The Geoff Daytona Method. Ed then collides with the worlds of reality television and, most surprisingly of all, modern parenting.

"The funniest sitcom to ever grace Radio 4." (Radio Times)