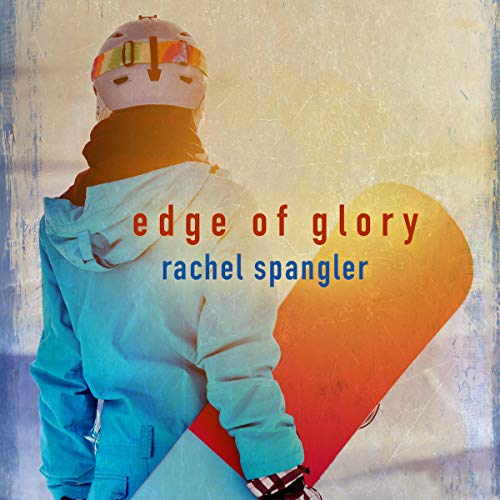 As Olympic snowboarder Corey LaCroix and skier Elise Brandies ride the razor's edge between victory and defeat on the slopes, they also face a heat neither of them is prepared for in their safe worlds of snow and ice. The stakes become steeper than any mountain either of them will ever face when legacies and hearts collide at breakneck speed.

What listeners say about Edge of Glory

I have always enjoyed the way Rachel Spangler tells a story. She always has a good flow, her characters are relatable and can be seen as real people in real situations. This book is no exception to that. I felt like I was going down the hill with the characters.
Don’t miss out on another great book by Rachel Spangler, get yours today.