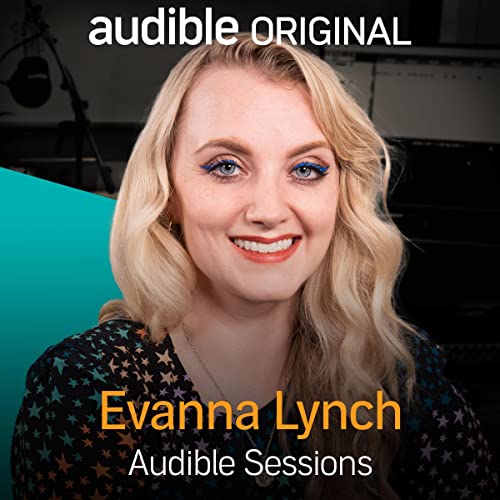 Joining us at Audible Studios is Irish actor and activist Evanna Lynch.

Best known for her magical role as Luna Lovegood in the Harry Potter series, Lynch has since branched into a stage career, including a role as Bess Houdini in Houdini, which toured the UK, and short films such as 'My Name Is Emily'. Alongside her acting career, Lynch's activism has led her to campaign for animal rights and veganism. She has starred in short films to this end, launched a podcast titled Chickpeeps with the aim of educating others on being a vegan, and founded a cruelty-free cosmetics brand, Kinder Box.

Adding another string to her bow, Evanna Lynch has now written her memoir, The Opposite of Butterfly Hunting, which details her journey of embracing the unpredictable world of womanhood. We'll be chatting to her about her experiences with an eating disorder, her joy in being vegan and the parts of Luna Lovegood she keeps with her.

What listeners say about Evanna Lynch