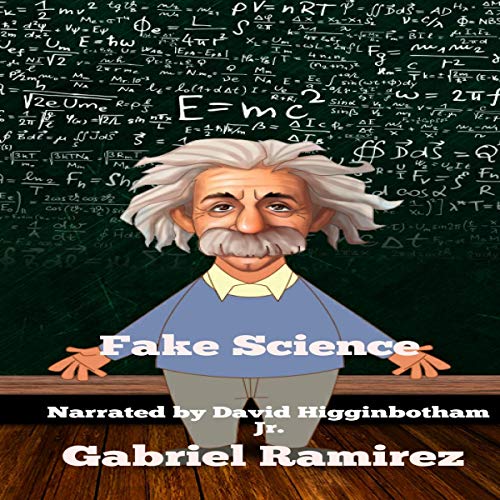 I was a good student, but I really was turned off by what they taught in science, specifically regarding particles, waves, gravity, magnetism, and gamma rays. Since I'm a huge Hulk fan, it was interesting that the Hulk turned into the Hulk because he got exposed to gamma rays. I had a natural sense that it was wrong, and it felt very wrong buying into it, so I just shut down on the subject of science.

Scientists have data, experimentation, and observation on their side to make their predictions and theories. And that is what it is, just guesses and assumptions. Only because someone has a PhD doesn't mean they are smarter than anyone else. There is a huge difference between knowledge and wisdom. Many scientists haven't invented anything; they criticize others who have, so they are useless as far as I'm concerned - a bunch of idiots with degrees who do not contribute anything to humankind.

What listeners say about Fake Science