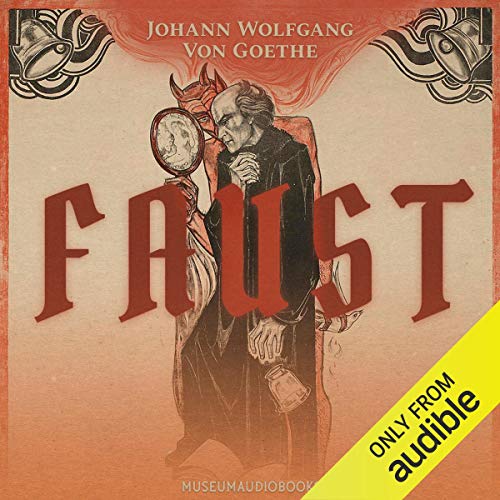 Johann Wolfgang von Goethe (1749-1832) is considered the greatest German literary figure of the modern era. His works include four novels, poems, prose and verse dramas, an autobiography, and treatises on botany, anatomy and color.

Faust is a tragic play in two parts that reworks the late medieval myth of a brilliant but disillusioned scholar who makes a deal with the devil. Faust is considered by many to be Goethe's masterpiece and the greatest work of German literature. Part I sets out Faust’s despair, his pact with Mephistopheles, and his love for Gretchen. Part II deals with Faust’s life at court, the wooing and winning of Helen of Troy, and his purification and redemption.

What listeners say about Faust: Parts 1 & 2