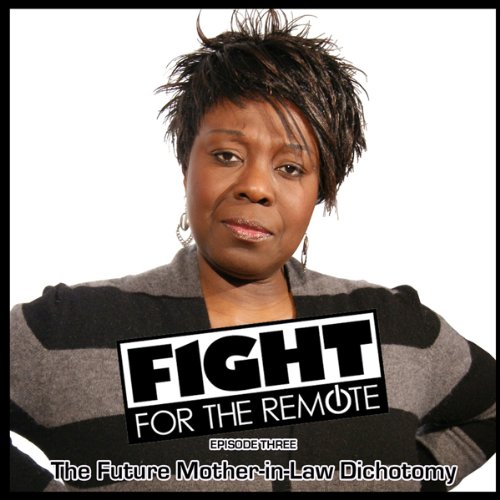 Fight for the Remote, Episode 3

Fight for the Remote, Episode 3

The Future Mother-in-Law Predicament: "Why did we have to let her in? Could we not have just posted her a duvet through the letter-box?" Alice’s Mum comes to stay and Jon is not happy. A house-proud woman with a bosom as pronounced as her carefully annunciated consonants, she cleans, criticises, pokes and potters until not even Alice can take it anymore, forcing her to call on reinforcements with equally masterful diction.