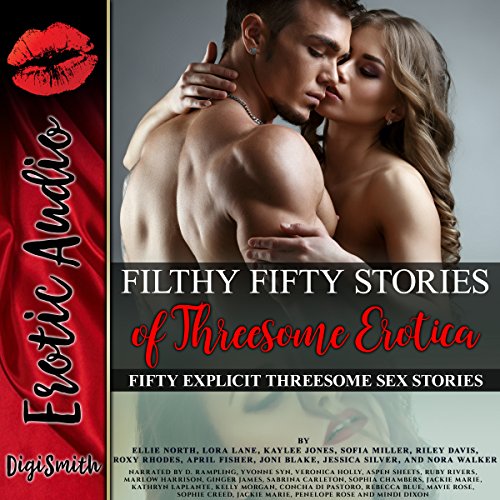 Here are the stories!

There are so many terrible erotica audiobooks found here, that I feel it appropriate to rate this 5 stars. It's not the greatest, but it's not far from the top of my list.

The narrator sucks, the monotone voice is so annoying.

Boring! I did not get through the first chapter of this book. This was a waste of a purchase!