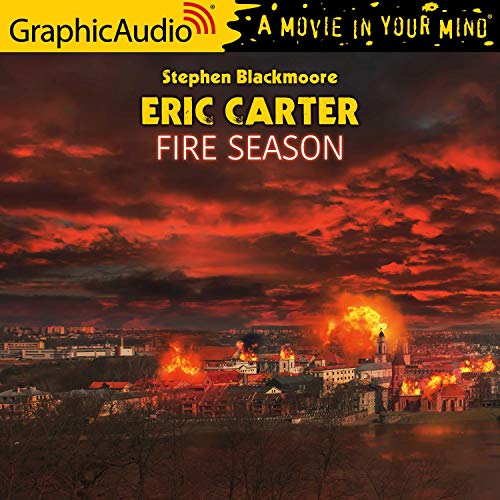 The fourth book of this dark urban fantasy series follows necromancer Eric Carter through a world of vengeful gods and goddesses, mysterious murders, and restless ghosts.

During one of the hottest summers the city has ever seen, someone is murdering mages with fires that burn when they shouldn't, that don't stop when they should. Necromancer Eric Carter is being framed for the killings and hunted by his own people.

To Carter, everything points to the god Quetzalcoatl coming after him, after he defied the mad wind god in the Aztec land of the dead. But too many things aren't adding up, and Carter knows there's more going on.

If he doesn't figure out what it is and put a stop to it fast, Quetzalcoatl won't just kill him, he'll burn the whole damn city down with him.