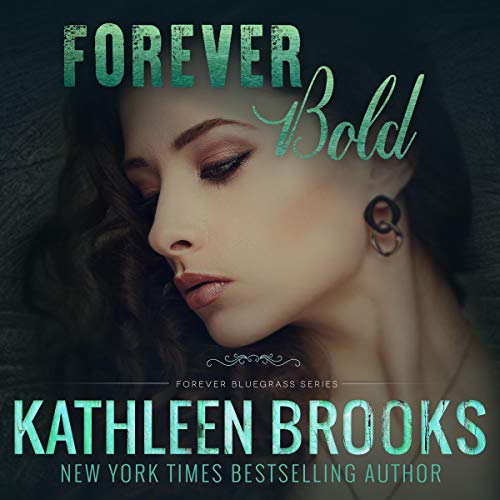 Ariana Ali Rahman is a princess who is always up for fun, but then one night changed everything for her. That one night showed her what good she could do and set her on a dangerous path speaking up for those who had no voice. Determined to bring justice to the unheard, Ariana heads to New York City only to become a target for her charitable work.

Jameson Duke was in Special Forces until the powers that be forced a career change. Instead of following in his parents’ powerful political footsteps, Jameson became an agent with the State Department’s Bureau of Diplomatic Security. Then the powerful influencers decided they weren’t done dictating his life. Jameson was pulled into his boss’ office and ordered to protect Princess Ariana upon her visit to New York City. Jameson knew two things: One, he was tired of spoiled diplomats, and two, if the powers that be wanted him near Princess Ariana, then last thing he was going to do was get close to her.

What Jameson thought was just another assignment protecting a spoiled princess turns into something much more dangerous. Shots are fired, and lives and hearts are on the line. But who is pulling the strings from the shadows, and will they all make it out alive?

What listeners say about Forever Bold

loved every minute Kathleen has done it again. Eric is awesome.

Forever Bold
I struggled to finished it. to many captures. I'm a big fan but the last two were disappointing.

many sides to a princess

I had been waiting for Arianna HEA and it was so worth the wait. Jameson and Ariana are perfect together. At first he thought she a was typical princess when finding out there are many sides to Princess and he fights to protect her and love her.

A story I have been waiting for and it was better than I had anticipated. I loved how interconnected this story ended up being with everything that has happened over the years. Made me want to go back and revisit the previous stories.

For those who are reading Kathleen Brooks fabulous stories for the first time, this story does stand on it's own. It is just so much better if you have read/listened to those that came first in order.

Have to say I was surprised at how well I liked this book. Honestly, I almost didn't get this one because Ariana wasn't exactly a favorite character for me. I think a lot of that had to do with how little she stood out to me in the other books, at least not enough for me to love her and anticipate a book about her. Glad I took the chance, mostly because Kathleen Brooks hasn't let me down yet. Live forever lady so you can keep writing about these amazing characters!

60 audible story’s under my belt that I have read with enjoyment and sometimes with disappointment. This story I chose after reading reviews and making final decision based on the 5 star rating this book was given in my opinion, was the worst story line, horrible dialogue and have to be the worst narration I’ve every heard. This is the first review I’ve ever written but was so bothered by this 5 star that I just had to vent.

something is wrong with the rating system. It won't give more than one star.
Great story!

as all of her books, I couldn't put it down.
she is an outstanding writer.

Nothing bad about this series!

This is another great read/listen in the Forever Bluegrass Series and it does not disappoint. Kathleen Brooks has come up with some entertaining, smart, strong, fun characters and the story lines are so engaging. Princess Ariana, of the Ali Rahmon family, and Jameson Duke, Diplomatic Security who just happened to be a trained Special Forces Agent, find love while he's protecting her from an unknown person. All the favorites of Kingston rally around and we get to see those badass ladies and gents do what they do best! Nothing bad to say about this series and I can't wait for the next installment!

Another great book by Ms. Brooks. There was a lot of mystery surrounding Ariana (from the Forever Bluegrass series). Such as her brothers saying their sister, Ari had to find herself.
This book demonstrates that Ari has found herself and then some!
Great character development plus more information on Father Ben.
Wonderful twists and turns. A true delight.