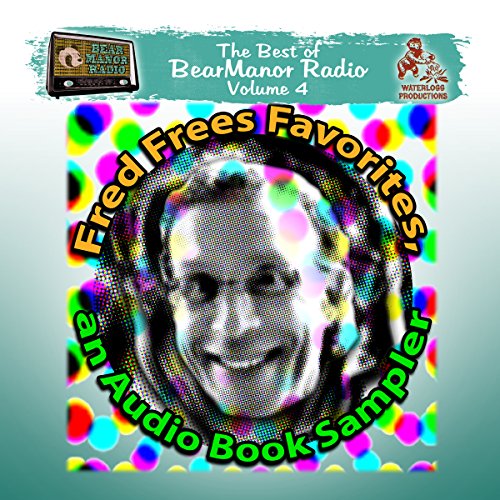 Trying to decide which audiobook is best for you? Let Fred Frees pick out some samples for you! This series of hour-long programs presents the first chapters of Fred's handpicked favorite BearManor and Waterlogg audiobooks.

What listeners say about Fred Frees Favorites: An Audiobook Sampler