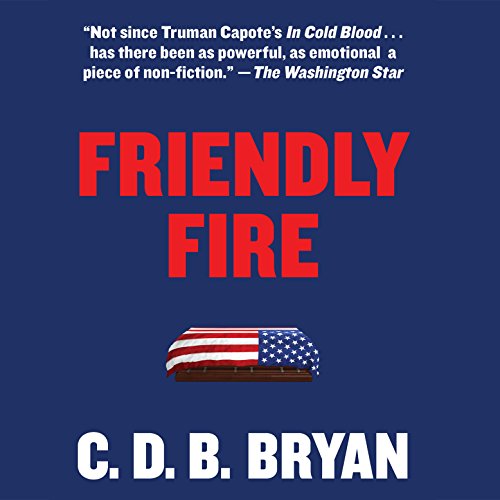 Drafted into the US Army, Michael Mullen left his family's Iowa farm in September 1969 to fight for his country in Vietnam. Six months later, Michael was killed, not by the North Vietnamese, but by artillery fire from friendly forces. With the government failing to provide the precise circumstances of his death, Mullen's devastated parents, Peg and Gene, demanded to know the truth. A year later, Peg Mullen was under FBI surveillance. In a riveting narrative that moves from the American heartland to the jungles of Vietnam, to an interview with Mullen's battalion commander, Lt. Col. H. Norman Schwarzkopf, Bryan brings to life a military mission gone wrong, a family's explosive confrontation with their government, and the tragedy of a nation at war with itself.

What listeners say about Friendly Fire