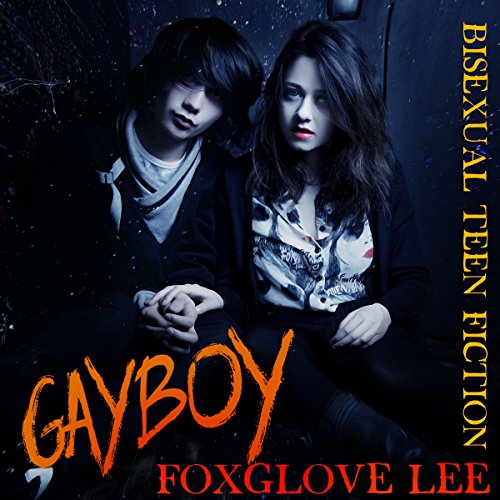 Written by: Foxglove Lee
Narrated by: Madeleine Mayfair
Try for $0.00

A bi guy, his best friend, the 90s, and show tunes. You don't want to miss this!

Marco's a gay stereotype: He loves show tunes, writes fan mail to the actor he's got a crush on, even skips school with his best friend, Anna, to catch their favorite musical, Forever Plaid. Anna's happy to have a gay best friend, but here's the thing: Marco isn't gay - he's bisexual. He isn't shy about correcting people's misconceptions, but guess what? Nobody believes him! Even Anna doesn't want to consider her best friend bi, and Marco's beginning to realize how important it is for her to see the real him. What will it take to convince her?

Paperback available as “And Plaid All Over".

What listeners say about Gayboy