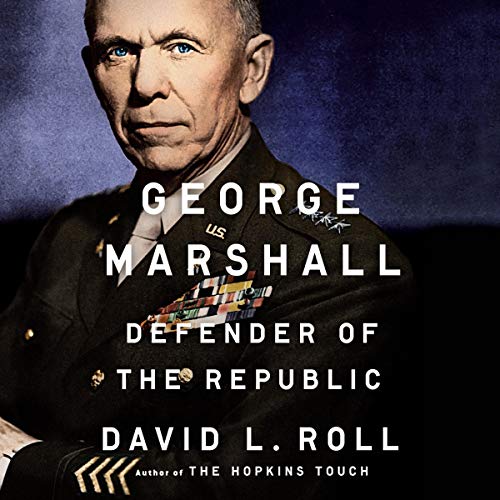 What listeners say about George Marshall

Wow. What an American hero.

Author was a bit woke, but the story of Marshall was amazing. Probably won’t read this author again