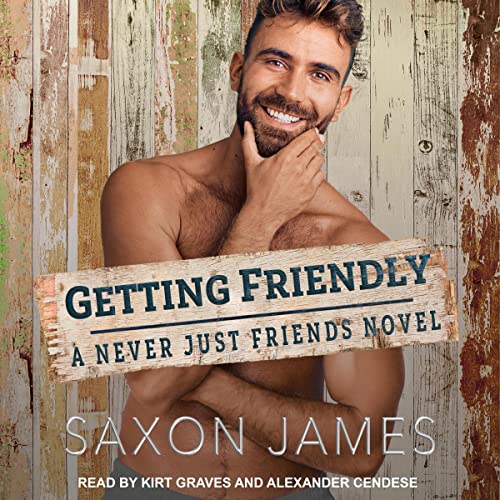 When I'm looking for a hookup, I want three things: big, thick, and rough. So it doesn't make sense that I can't get my new hire out of my head. He's a tiny guy with big ideas...and he's my apprentice, which means he's completely off-limits. But he's already under my skin. And for the first time with any guy, I don't think I can hold my own against him. Physically, yes. Emotionally, no.

Growing up, I always wanted to go into the family business and follow in Dad's footsteps. Until in my senior year of high school when he told me to find a new dream. No one would let a small, clumsy guy like me on a construction site. And after trying and failing for years, I was starting to believe him.

Then LJ Constructions calls me for an interview, and when I meet Leon, he becomes my new dream. He's hot as hell, self-made, and instead of putting me down, he sees what I've always seen in myself. But I'm not dumb enough to throw away this one chance, not even for him. Not even if I really, really want to.

What listeners say about Getting Friendly