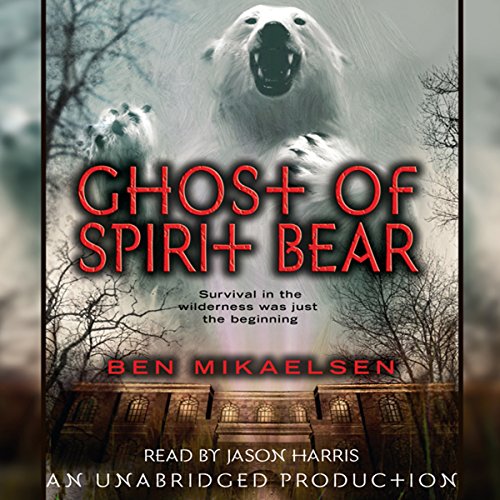 Cole Matthews used to be a violent kid, but a year in exile on a remote Alaskan island has a way of changing your perspective. After being mauled by a Spirit Bear, Cole started to heal. He even invited his victim, Peter Driscal, to join him on the island and they became friends.

But now their time in exile is over, and Cole and Peter are heading back to the one place they're not sure they can handle: high school. Gangs and violence haunt the hallways, and Peter's limp and speech impediment make him a natural target. In a school where hate and tension are getting close to the boiling point, the monster of rage hibernating inside Cole begins to stir.

Ben Mikaelsen's riveting saga of survival and self-awareness continues in the sequel to his gripping Touching Spirit Bear. This time, he weaves a tale of urban survival where every day is a struggle to stay sane. As the problems in his school grow worse, Cole realizes that it's not enough just to change himself. He has to change his world.

This is a story that is as meaningful as it was when written. You need to read book one to get the full story.

best book series I have ever seen!!!

I loved this book and hope that he will make more in the future best books ever!!!