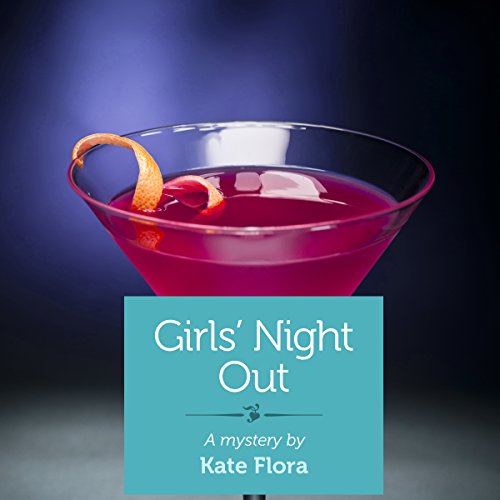 When the man who date raped a friend is found not guilty, the women in her book group decide to take matters into their own hands.

When she's not writing or teaching at Grub Street in Boston, Flora is in her garden, waging a constant battle against critters, pests, and her husband's lawn mower. She's been married for 35 years to a man who still makes her laugh. She has two wonderful sons, a movie editor and a scientist; two lovely daughters-in-law; and four rescue "granddogs," Frances, Otis, Harvey, and Daisy.

This is a short audiobook published by Shebooks - high-quality fiction, memoir, and journalism for women, by women.

What listeners say about Girls' Night Out

it had an intriguing story line but ended quite abruptly. there was a strong sense of feminism in this book