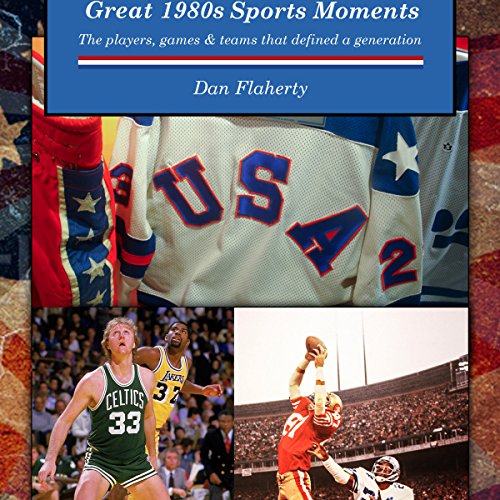 A work of 1980s nostalgia by one who grew up amidst it, this book takes an in-depth look at the entire decade, from the moments that seem like they happened yesterday to those that time forgot.

You’ll read about the following…

Great 1980s Sports Moments is a sweeping look at an entire decade, both comprehensive and concise, that is a must-have for the library of any serious sports reader.