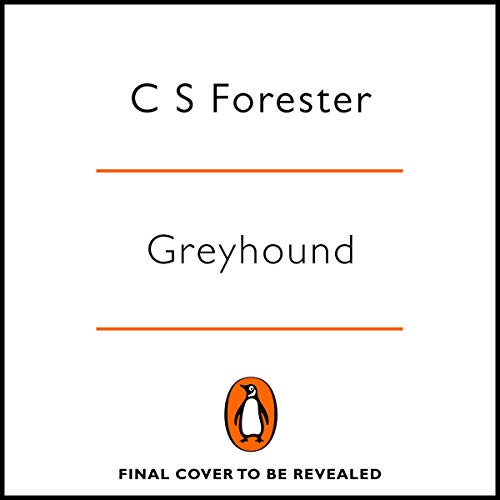 Soon to be a major motion picture starring Tom Hanks.

Greyhound, an international convoy of 37 allied ships, is in operation. As Captain Ernest Krause leads his first command of a US destroyer, the convoy ploughs through icy, submarine-infested North Atlantic seas.

All the while hotly pursued by wolf packs of Nazi U-boats.

Grappling with his newfound superiority and haunting self-doubt in 48 hours of desperate peril, Captain Krause's hopeless mission is doomed to fail.

But armed with extraordinary courage and grit, hope may just be on the horizon....

"I recommend Forester to every literate I know." (Ernest Hemingway)