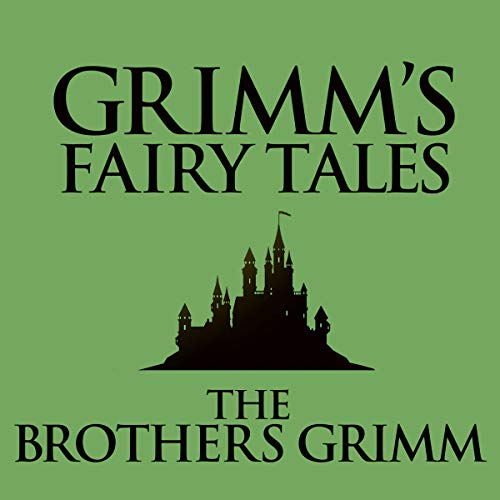 Written by: The Brothers Grimm
Narrated by: George Newbern
Try for $0.00

From Children's and Household Tales (German: Kinder und Hausmarchen), Grimm's Fairy Tales was first published in 1812 by the Grimm brothers, Jacob and Wilhelm. Though earlier editions included material deemed unpalatable to modern audiences, subsequent editions softened some of the violence and raciness of the original.

Containing 62 stories, including "Briar Rose" ("Sleeping Beauty"), "Hansel and Grete", "Snow White", and "Rose Red", and "Ashputtel" ("Cinderella"), this collection was praised by W.H. Auden as among the founding works of Western culture.