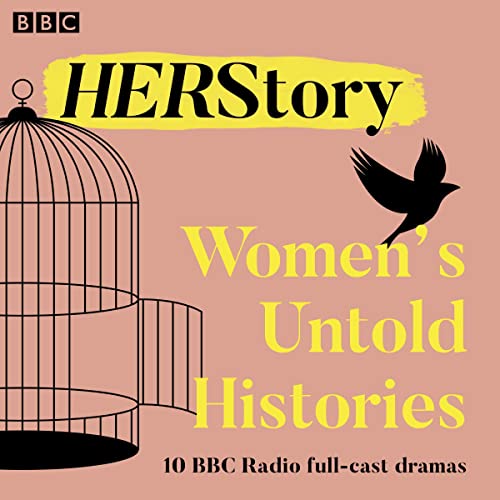 This diverse, eclectic collection of plays explores an array of social, political and historical events from a female point of view. In these captivating dramas, we see the world through their eyes, giving us a fresh perspective on a female history that is too often unrecorded, misrepresented or misunderstood.

Featuring a multiplicity of styles and genres, and written by a wide variety of authors, they range from comedy dramas themed around the Bayeux Tapestry and the 1962 Cheltenham Literary Festival, to award-winning, thought-provoking tales of Nigerian teenagers kidnapped by Boko Haram. A contemporary version of the heroines from Greek mythology, Persephone and Demeter; Profumo affair from a female perspective, Britain's last witch (Helen Duncan); a legendary ballerina (Margot Fonteyn); a little sister (Dious, sibling of St Anthony) and a youngest daughter (Judith Shakespeare).

The Bulbul Was Singing

Well, He Would, Wouldn't He?

Tony's Little Sister and the Paradox of Monasticism

What listeners say about HER Story: Women’s Untold Histories