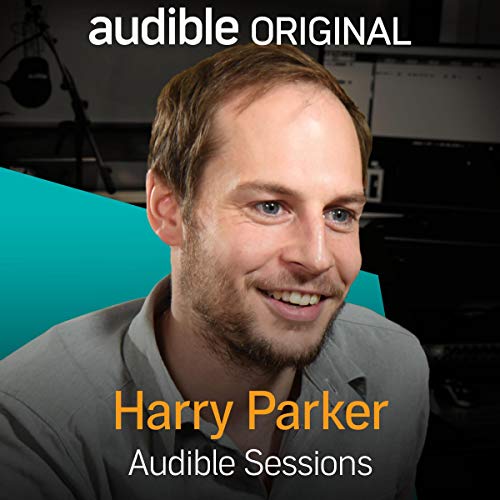 Harry Parker comes from a long line of military men. He joined the British Army at 23, served in Iraq in 2007 and in Afghanistan in 2009. It was whilst on night patrol in Afghanistan that he had an accident that would change his life forever. He took a shortcut without minesweeping - a risk which resulted in an IED explosion and the loss of both his legs. As well as completing a postgraduate degree in fine art, Harry has channeled the emotional and physical trauma of the accident into an impressive debut novel, Anatomy of a Soldier.

What listeners say about Harry Parker