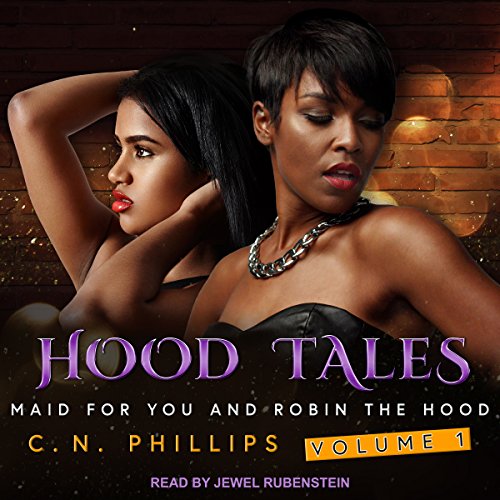 When Ava Dunning's mother is killed in a senseless act of violence, it feels like the world has ended. Now on her own, with the bills piling up, Ava is forced to take a job with a company called Maid For You. Trying to clock as many hours as she can, Ava jumps at the opportunity to do some overtime on the side, only to discover that she's bitten off more than she can chew. Just like that, she becomes a cleaner for King Dex, one of the most notorious kingpins on the West Coast.

It's nothing for him to pay a couple thousand dollars for her to clean up his dirty work, and she's happy for the paycheck. Things become complicated when Ava discovers that King Dex played a part in her mother's death. Now Ava is set on revenge, but when she meets Charmont, King Dex's son, and falls head over heels, she must make the hardest decision of her life.

There are many things that can happen when you make someone mad. They can hold a grudge, curse you out...or hire somebody to rob and kill you. Her name is Robin, and the hood claimed her long before she got into this business.

She and her team of outlaws are hired by major hitters in the game to collect debts with either money or souls, plus tax for their own needs. Contains mature themes.

Well this is a book that hit close to home. I currently live in las Vegas. But I am from Omaha Nebraska. The stories are about The main character living in Omaha. I have read over a thousand books and I have never read about any characters in Omaha . Well the first book was great. I loved the ending. The second book was okay. I feel the book is worth the credit.

where is the next one? We need thr next installment cause I loved the stories and the narrator was pretty good.

Both stories in the book were 👍 great 👍. Keeps you interested that’s for damn sure. Performance storyline 👍

If you like fairy tales as a child and like urban literature then you will love these two fairy hood tales. C.N. Phillips never disappoints!